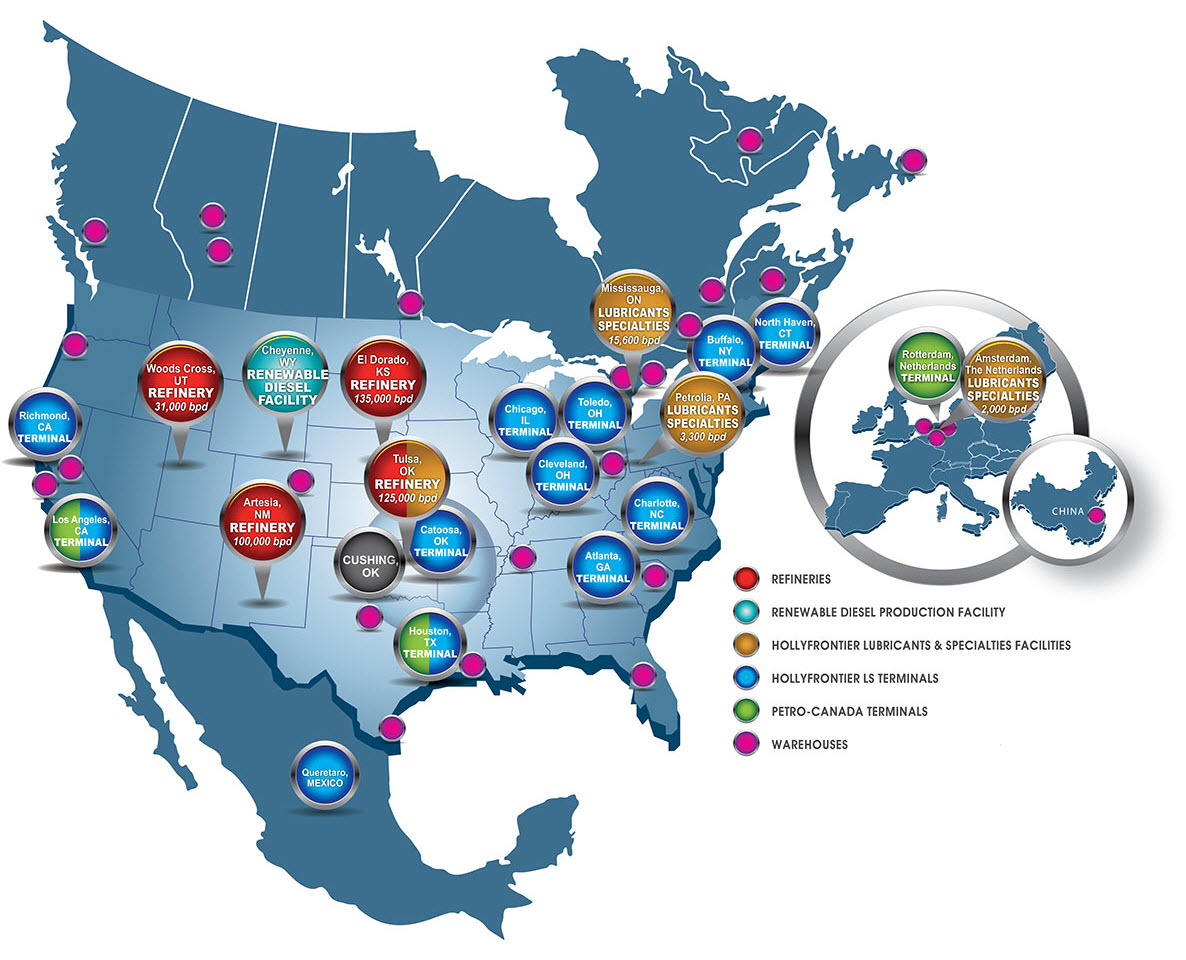 About Us Careers Investors Contact Us Request a Sample